The annual LifeKeepers Awards are centred around recognising the often heroic but unacknowledged commitment of individuals and organisations who persevere with efforts and work that makes a vital contribution to suicide prevention; these are ordinary people doing extra-ordinary things – creating communities of C.A.R.E to prevent suicide.

We are honoured to share with you the 8 recipients of the 2022 LifeKeepers Awards for contributions to suicide prevention. They have been nominated by Suicide Prevention Coordinators across Aoteaoroa New Zealand.

To honour the mana each recipient holds in their space, we have chosen to retain the words of the recipients as they share their journey in preventing suicide. 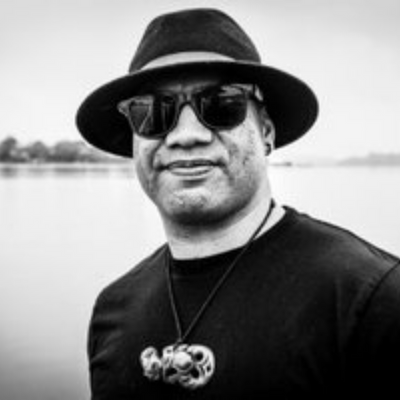 My name is Benjamin Tawhara, and I come from a small settlement on the Hokianga river called Motukiore.

I am passionate about this line of work due to losing my oldest brother to suicide, which hit
our family quite hard. Recently I lost a close relative of mine, he was raised with Māori
culture, language, and values. His death shook the community, and I vowed not to bury any
more of my ‘brothers’.

The highlights for me through our kaupapa ‘Tamatū/ Hinetū’, is that through the 4 intakes we
have had which is a total of 50+ men alone, at least 20 of those men are still active and live
positive and healthy lifestyles, not only for themselves but for their families. The thing that
stands out for me is that they are now influencing their sons to live the same lifestyle, which
is so powerful, I call them ‘agents of change’. 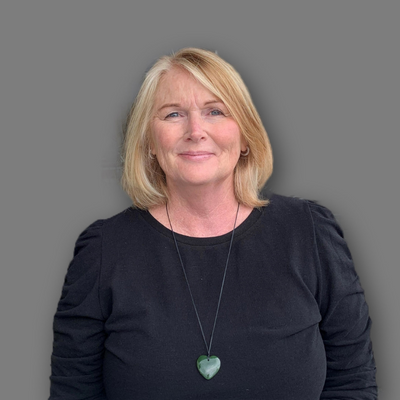 I am privileged to be a founding member and the programme coordinator for Mates4Life Hawke’s
Bay, a Suicide Awareness and Prevention programme delivered free of charge to workplaces and
organisations within Hawke’s Bay. Our Mates4Life programme was developed as we saw the need to address the high suicide rate here
in Te Matua-a-Māui.

While working for a large local employer we saw that by giving our staff the courage and tools to ask
someone “are you ok?” and not taking “yes I’m fine” as an answer, our people were able to sit
alongside their workmates, listen to them and get them the supports, both internally and externally,
that they needed.

By engaging workplaces and organisations in the region, and empowering our people, our objective
is to create a suicide-aware community. Upskilling people at work and within organisations helps
ensure the learnings are shared with friends, whānau, and communities.
There are so many rewards being involved with this kaupapa. When you have an organisation call to 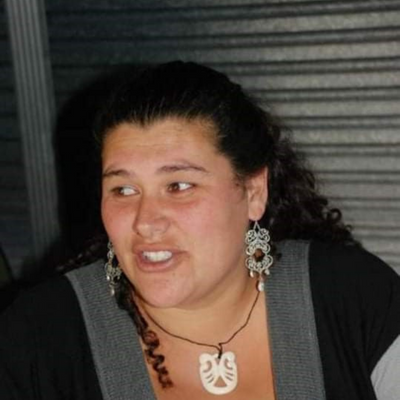 Born and bred in the Wairarapa, I walk alongside any whānau who engage into my professional and personal services.

I became involved in prevention-intervention-postvention kōrero, due to the lack of support from local agencies (suicide related), and the overwhelming karanga-call from whānau to be heard, to heal, to be supported.

I believe reconnecting tāngata whaiora (someone looking for help) to whānau, whānau being nuclear, work, sports, friends, and/or support persons they are working with is a key component to oranga (wellbeing).

Moko Tu Rongo begun in 2016. In 2018 my whānau and I attended a Moko Tu Rongo wananga in Kaiti Gisborne and soon after became pou in the whare mauri , romiromi, toi Māori and ta moko spaces. We established a charitable trust in 2019 and deliver six to eight 3-day wananga a year applying taonga Maori such as ta moko, romiromi, mirimiri, rongoa and toi Maori to help whanau to heal from loss of loved ones and their own grief and trauma.

Moko Tu Rongo (MTR) is for whānau and led by whānau, always with a succession plan in mind many have been involved with delivering, organising, funding and the list goes on. Critical mass is the moemoea for MTR to pass on and teach all the matauranga Māori applied within the wananga to all whānau so they can share with everyone that needs it. We delivered MTR ki Poneke in Wellington in 2021 and 2022. The whānau in Poneke, have taken on poutama roles and will continue to deliver wananga in their own communities. MTR encourage and teach whānau to build resilience within themselves and to be champions in their whānau hapu iwi and communities.

Melissa is the Director of a grass roots charitable trust The Pride Project in Clendon. She has built the kaupapa from the ground up, with local people with lived experience in Hope Navigator roles, walking alongside the community holding hope for them until they can hold it themselves, helping alleviate stress factors and navigating the social system. This description doesn’t give justice at all to the incredible mahi Mel and the Hope Navigators do in the Clendon community. 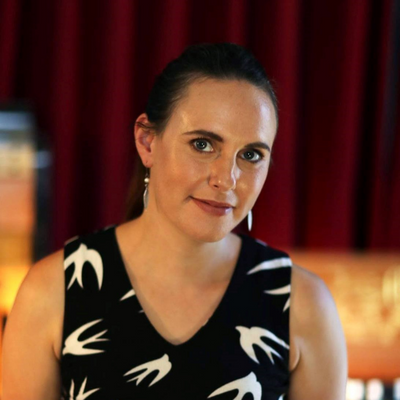 I was a founding member and initial co-chair of the Lived Experience Adivsory Council, which worked in partnership with Waitemata region SMHAS, to provide Lived Expereince voices in quality change projects.

I’m a member of the Suicide Prevention and Postvention Governance Group for Auckland and Waitamata regions and I sit on two workstreams under this group.

Since peer support is helpful to me, I’m the newsletter editor for the Solace suicide bereavement support group.

I’m in the early stages of forming a new entity to make video content promoting mental health, neurodiversity and wellbeing ideas, utilising my film producer background. I am passionate about creating positive mental health stories to improve wellbeing for our communities.

Working alongside the many hard-working people I’ve met on this journey gives me hope for a better tomorrow where fewer families experience the same tragedy as mine. 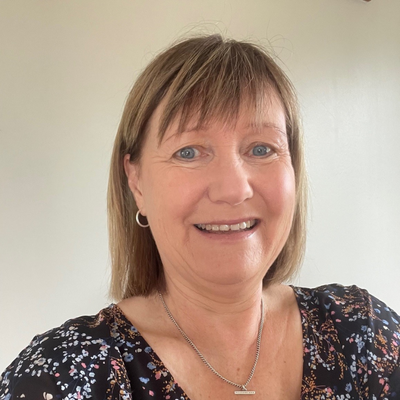 I am Robyn Morris, Manager of the Community Networking Trust, a NFP organisation based in Gore, Southland. We are a community provider of social services, community development initiatives, information sharing and networking, along with “Connected Eastern Southland” a Centre with shared space for agencies and services to operate from.  Having always been involved in community groups, mainly in the sports sector, working in a community organsation like CNT was a natural fit.

I was approached by WellSouth to see if I would take on the voluntary Postvention Chair role for Eastern Southland. I was fully supported by my organization  to take this on as it was well aligned to the organisations  vision, mission and strategic goals, as well as ensured that the coordination of this valuable work would continue in our community.

The most valuable part of this work for me is knowing that we have an incredibly well connected, caring and responsive community in Eastern Southland. We have built positive and respectful working relationships which ensures there is always someone within our community we can contact to provide support as required when someone is in need.

Shelley works and volunteers in a number of suicide prevention and postvention roles. Shelley works closely with Victim Support, providing suicide bereavement training to staff and volunteers, and TrackSAFE NZ, having recently developed a Rail Suicide Prevention Strategy and Work Programme.  In her spare time, Shelley facilitates, and is a National Trainer, for Waves, a psychoeducational programme for adults bereaved by suicide. She also established and co-facilitates Wellington’s only suicide-loss peer support group.